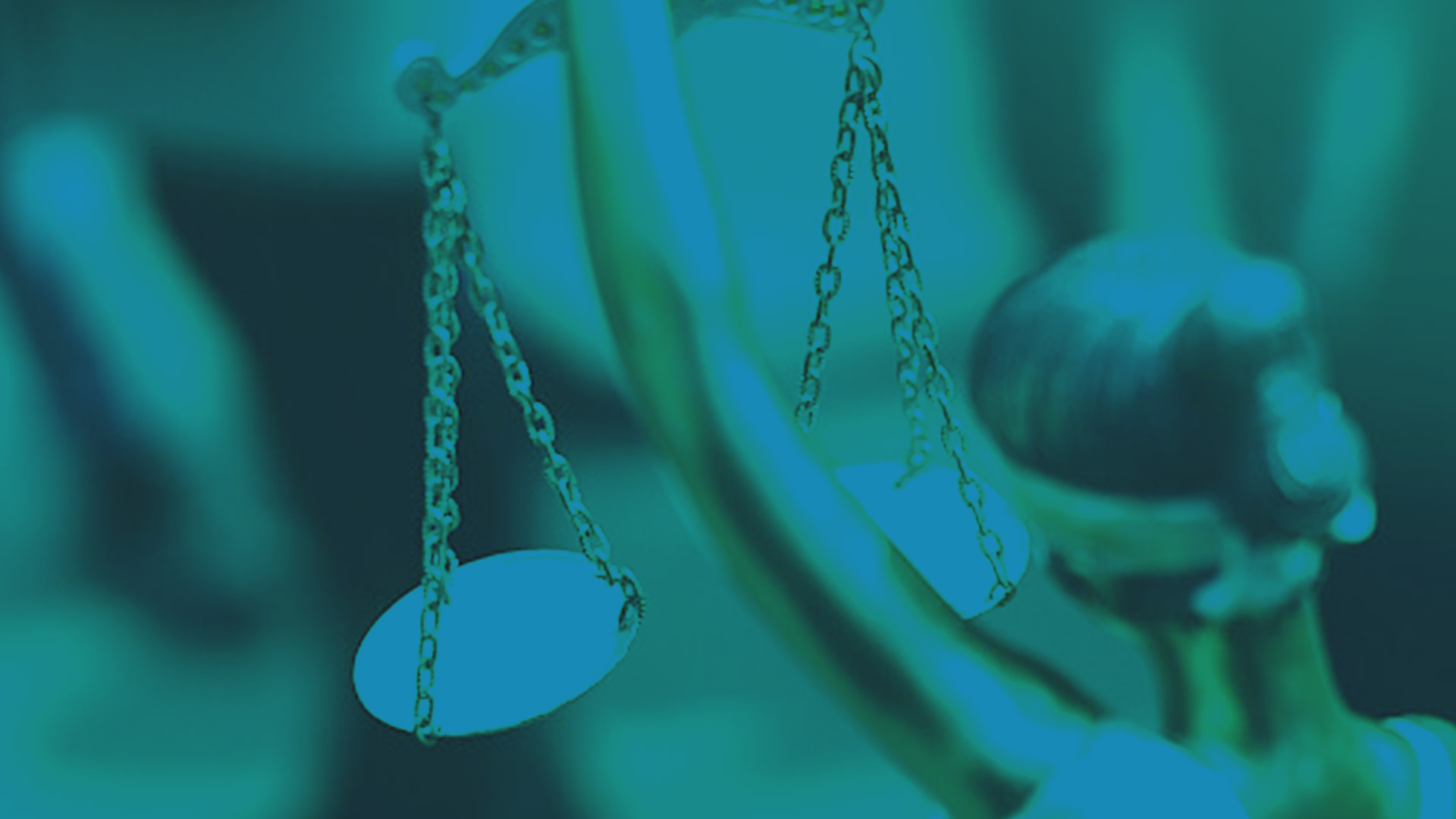 Lesson learned at Kirkland & Ellis vendor day not at all what I expected.

I recently attended ‘Vendor Day’ at Kirkland & Ellis. Kirkland—the 13th largest firm in the US—placed 5th on The American Lawyer’s 2016 Am Law 200 ranking. Definitely something to brag about there!

But there was something else that I found even more “brag-worthy,” though I know it was certainly not their intent. During one of the sessions a Kirkland lawyer shared a riveting story about a pro bono case that he had participated in. The case was about a person who had been wrongly convicted of murder as a result of a fraudulently obtained confession—and someone whom the legal system had failed.

The story highlighted an area of law practice and an aspect of lawyers that regular folks like us often overlook. Many times, for lawyers, it’s not about the deal or the money, or even winning… It’s about getting justice for someone—maybe someone you know—when justice seems inaccessible.

I won’t go into the details, but long story short, the real killer was found after countless hours of dedicated work and an innocent person was given his life back. I went from condemning this person when his confession was relayed, to being ashamed of my rush to judgement when I understood the details and then almost brought to tears of anger as I listened to the heart-wrenching story of his journey. His was a journey through a process in which the state seemed less interested in truth than they were in being right. Finally, I experienced what could only be a shadow of the relief that this individual and his family must have felt when we were told of how the case broke and how he finally received justice.

I attended ‘Vendor Day’ to increase my understanding of how my company could help Kirkland with their business and technology needs. Yet I left with a commitment to ask harder questions when challenged by an opportunity to judge someone… perhaps there’s more to that person’s story than I can see without caring enough to look deeper.